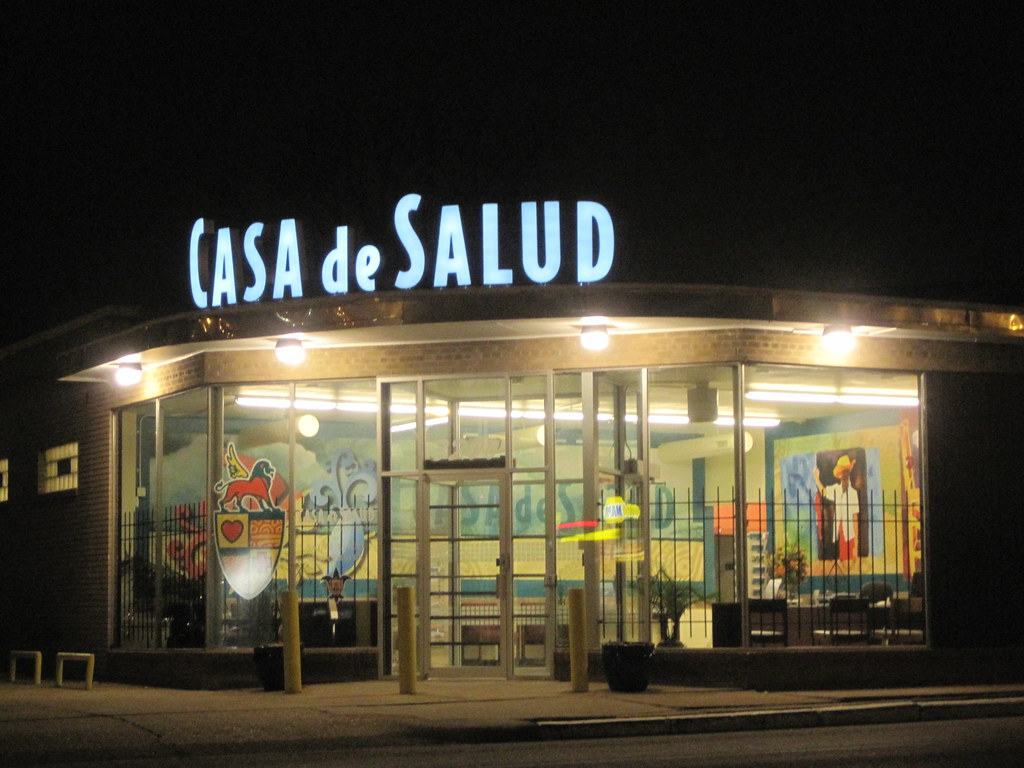 “If there hadn’t been doctors in Tampa Bay who donated their time when I was young, my life would probably have been very different. Because of that I find my current work fulfilling and ironic”. – Jorge Riopedre (USA 2015) 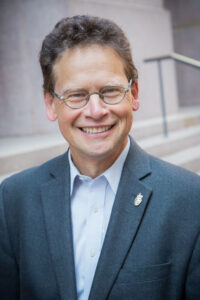 Jorge Riopedre admits that his life would likely have taken a far different course had it not been for doctors who cared for him when he was a child. “I was born with pretty significant health problems,” he said, and complicating matters was the fact that he was the son of two Cuban immigrants who didn’t speak English.

Riopedre is the president of Casa de Salud, a healthcare center for the foreign born community of metropolitan St. Louis. Casa de Salud offers clinical care, mental health counseling, psychiatry, and a wide range of patient advocacy services for a flat fee of $25. As well, the organization collaborates with over 60 local and regional partners to create healthcare access for marginalized populations, and offers on-site classes on health related topics. Regardless of wealth, insurance, or legal status, Casa de Salud hopes to provide health care for immigrants and refugees from all nationalities.

Since taking over as president in 2011, Riopedre has guided the nonprofit into its current position as health care provider for over 4,000 people annually, delivering over 10,000 patient services in the St. Louis community. As just one example, he told a story about a woman who had endometrial cancer. Casa de Salud completed all the paperwork, found a hospital that would do surgery for free, and four days later she had the surgery. Riopedre finds the work incredibly meaningful, and shares credit for the results with his team of talented individuals.

Riopedre, a 2015 USA Eisenhower Fellow, found the experience “re-energizing”. Through his EF journey, he traveled to Germany and Mexico to view how they provided health care to immigrant and refugee communities. Germany has a large number of refugees and was learning how to provide health care to them. Mexico, the country through which many U.S. immigrants come, has extensive experience serving immigrants and refugees, especially Spanish speakers.

In addition to refreshing his passion for his work, Riopedre came away with concrete impacts that he has since enacted in St. Louis. The St. Louis immigrant-serving community is very siloed, with organizations working largely in isolation despite targeting the same people. Mexico had a similar problem, but when he visited he saw how NGOs working on common issues had created a network to co-locate, or share, resources such as physical space and personnel. Upon his return to St. Louis, Riopedre formed the New American Alliance, which unites Casa de Salud with five other organizations serving the immigrant community in St. Louis. The Alliance shares resources and expertise on services such as education, workforce development, and health care. It created a welcoming center for refugees, and has an interactive map detailing how to receive any of over 20 different services. Forming the New American Alliance “couldn’t have been done without the fellowship.”

Riopedre’s vision for Casa de Salud is to make it the primary health care provider for immigrants and refuge of all backgrounds in St. Louis. Although St. Louis has a small immigrant population relative to other U.S. major metropolitan areas—immigrants currently compose about 4 percent of St. Louis’ population—it does have the fastest growing immigrant population, with a 9 percent increase in immigrant population from 2015 to 2016. For Casa de Salud to grow, it will mean targeting non-Hispanic communities, such as the growing Asian and African populations in St. Louis; last year, Casa de Salud saw a 20% rise in the number of nationalities it served. In the long term, Riopdere hopes to continue to do his part to make the U.S. more welcoming to the foreign-born. “Immigrants and refugees are the lifeblood of this country…I hope the U.S. will be a great country especially because of its immigrants.”

While he grows these new programs, Riopedre has also deepened his connection to EF, and now serves as the president of the St. Louis chapter. One reason that he has been so committed has been because he believes the “mission of EF fits me like a glove…. All the Eisenhower Fellows I’ve come into contact with care about other people, want to help other people, and are open to other cultures and perspectives…A world that is peaceful and prosperous is not a pipe dream, but there are people all over the globe who are trying to make it happen.”