OUR IMPACT IN LATIN AMERICA AND THE CARIBBEAN: BRAZIL AND PERU 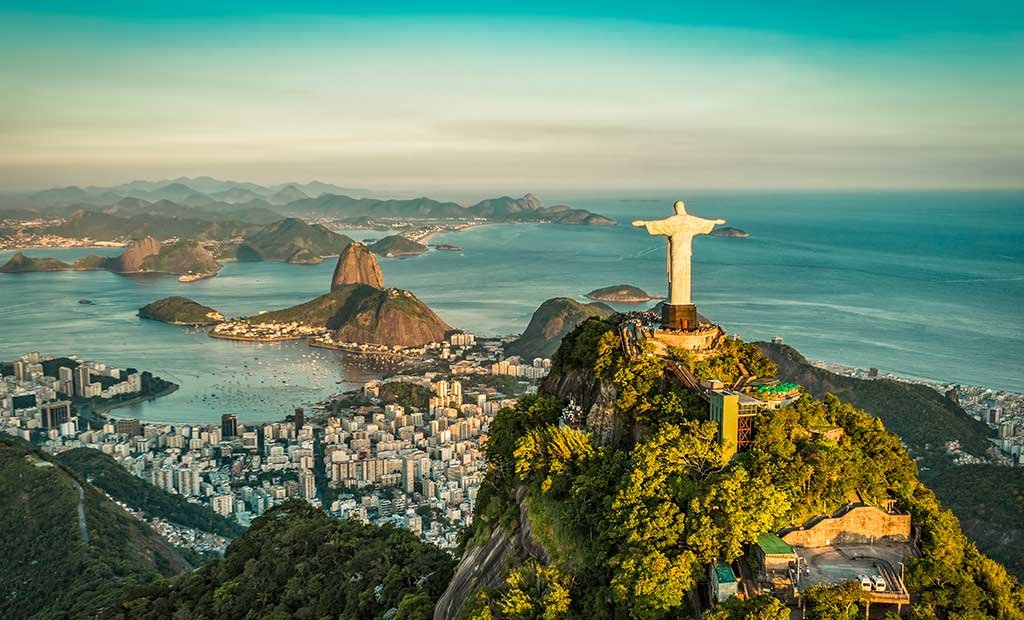 Strengthening the public sector in Brazil

Brazil has more than 12 million civil servants. According to a 2017 research study, Brazil is the world’s second least satisfied country regarding the quality of public

service. In spite of this, the Brazilian Government has no assessments or data regarding its civil service engagement, and does not consider this problem to be part of the public agenda.

Eisenhower Fellow Eloy Oliveira (Brazil 2019), CEO of Instituto República, an organization focused on promoting professional development within Brazil’s public-service sector, will develop a workplace assessment survey to diagnose issues within the public sector and provide valuable insights about current engagement of civil servants. The ultimate aim is to improve the quality of the country’s civil service and the service delivered to citizens.

Prior to starting his fellowship, Eloy initiated a collaboration with the Office of Personal Management at the Brazilian Federal Government to discuss the possible implementation of this new workplace assessment tool. Eloy shared early findings with them during his fellowship and has already started refining the plan to get the first survey up and running. He also involved scholars and experts in the discussion. The idea is to start with the Brazilian Federal Government, which has 1.2 million civil servants and could directly impact the lives of the over 200 million inhabitants of Brazil. He plans to launch the first survey later this year and expects to process its results within the next 12 months.

Bruno Rondani (Brazil 2013), CEO of 100 Open Startups, is masterfully changing the innovation landscape in Latin America through the platform he created, 100 Open Startups. As an accomplished engineer and entrepreneur, Bruno had started and already sold his company by the time he became an Eisenhower Fellow. What he took away from his experience was the knowledge and vision that helped him to try something completely new: scale up his startup know-how and expand it so that many, many others could benefit as well.

The new platform he created brings together entrepreneurs, universities, large multi-national corporations and investors so that startups can be evaluated and ranked by leading corporate executives and matched with appropriate partners. Often, corporations might be looking for innovative solutions that entrepreneurs have already created, and just need to be connected. Some of the problems that need solving are broad and have included public services, healthcare and well being, sports, retail, energy and future of education to name a few.

Based in São Paulo, Bruno expanded his platform to nine other cities in Brazil and has expanded to Bogota, Lima, Santiago and Mexico City. His goal is always to first connect those who are in the same city and then he helps connect cities with other cities for cross-pollination. The ripple effect of innovation can be felt all the way to Miami, the gateway to Latin America where he operates a U.S. hub.

With success of this model in his region of the world, Bruno is also piloting the model in Bangalore, India, where he says the city is similar to São Paulo, including the number of universities, investors and entrepreneurs. The aim is to eventually take 100 Open Startups across the Latin American and Caribbean region.

Listen to Bruno tell his story below.

Mama River: Strengthening and expanding the work of community health advocates in rural areas across Peru 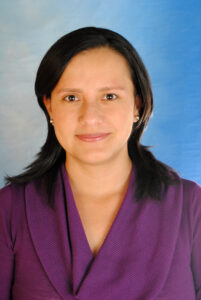 Magaly Blas (Peru 2018), Director of the Mama River Program at Cayetano Heredia Peruvian University, trains community health advocates to work in remote areas along the Amazon River with an emphasis on newborn and maternal care. The Mama River Program is a health outreach program that uses smartphone technology to deliver educational content and documents and that monitors vital records and health statistics of pregnant women and newborns residing in remote rural areas of the Amazon region of Peru. In the program’s first year, Mama River workers brought community education videos and safe birth delivery kits to 799 women of childbearing age in 13 riverine communities. In 2016, she received the Elsevier Foundation Award for “early career women scientists in the developing world.” While on Fellowship, Magaly expanded on the creation of a Mama River Program spin-off called “Ikara: Innovation and knowledge to improve health.” Her goal is to scale-up Mama River so it can be deployed more widely, including in the border area between Peru and Colombia, where a common interest in improving health could spark a better relationship between the countries.

The program also enhances access to health care and other social services for these under-served communities. Within the three years after completion of Magaly’s fellowship, Mama River will have diversified sources of revenue by testing these four models of sustainability identified during fellowship meetings: