EISENHOWER FELLOWSHIPS GLOBAL POLL ON THE STATE OF EDUCATION 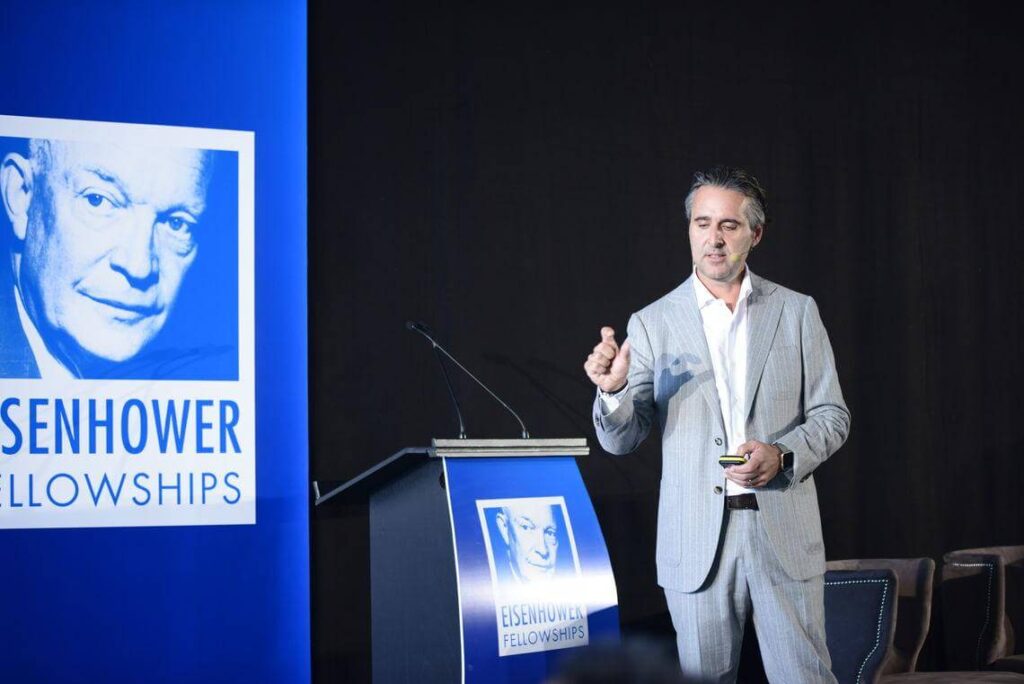 At a time of critical change and disruption in the field of education, the Eisenhower Fellowships Global Poll on the State of Education around the world found that an overwhelming majority of young adults regard the quality of education and access to education in their nations as two of their most important issues.

Nonetheless, only 14 percent of the millennials and post-millenial members of Generation Z surveyed in 20 countries across six continents rated the educational systems in their nation as excellent, and more than half rated it poor or only fair.

An overwhelming majority of respondents (79 percent) believed the most important role of the public education system in their country was to teach students to read and write. But surprisingly, a large majority in virtually every country said preparing students to be good citizens (72 percent) and to be happy (71 percent) ranked second and third in importance, far ahead of preparing students to enter the workforce (63 percent) or compete in a global economy (56 percent).

The Eisenhower Fellowships poll surveyed nearly 2,088 respondents ages 18 to 39 in 10 languages, divided equally between men and women, three-quarters of them with an undergraduate or graduate degree and 25 percent lacking a college degree. The poll was conducted from January 21–31, 2020 by SocialSphere, a public opinion research firm in Cambridge, Massachusetts.

“The results tap into a deep yearning around the world to help students live a happy, less stressful life in an ever-more complex and confusing time,” said John Della Volpe, founder and CEO of SocialSphere and director of polling at the Institute of Politics at the Kennedy School of Government at Harvard University.

“In virtually every nation, millennials and post-millenials see quality education as a vital need in their lives, second only to health care. Surprisingly, they value it before job creation, poverty, government corruption, climate change, race relations, gun violence or immigration.”